What is Nulled or Cracked WordPress Theme & Why You Should Avoid Them!

If you’re a newcomer in the blogging industry and looking forward to starting your first site with WordPress, you might have come across the term ‘Nulled WordPress themes‘.

One of the main reason of WordPress becoming this popular as a Content Management System (CMS) is the ease it offers to change the look of the website completely just by changing the theme in few clicks.

With the themes making it such easy to completely change the look of a WordPress powered websites, it has created a large market for itself.

Another stat shows, a premium WordPress theme has an average price of 40$. (ref)

Means, you have to spend 40$ on average to buy a theme that’ll help you change the look of your website.

Now, some other new bloggers get a different idea. They want to get that liked premium theme of theirs for free. And by googling, they get it so easily as well which is ready to use.

Can that be so straightforward? There must be a catch.

What is Nulled or Cracked WordPress Themes?

The theme files (.zip files) those searchers get by googling are known as nulled or cracked themes.

Basically, when you buy a theme legally, you get a (.zip) file that you can upload to your hosting through your WordPress dashboard to install.

And in most cases, after installing it, you’ll have to activate it by entering ‘license key’ that the seller provides at the time of selling.

Now, nulled themes are those themes that are created by modifying the original .zip file of the theme, so that you can use them without purchasing the license key.

Someone buys a copy of the original theme, modifies the codes packed in the .zip file with their coding knowledge and skill, and upload the modified .zip file on their site usually, for you to just download and use, with no license required.

These pirated themes are nulled or cracked themes.

Now, would that ‘someone’ do this illegal activity along with investing their time and knowledge to modify the theme without any interest?

Obviously not. They have their own cheap interest in this, and sometimes the interest is so aggressive that it could harm your site severely.

Why You Shouldn’t Use Nulled/Cracked Themes

Nulled themes usually have a lot of additional content in them which are usually malware. They can create problems like unwanted advertising banners, pop-ups, and different viruses.

These not only influence a bad user experience but also creates the possibility of your site getting hacked. There can be backdoors hidden in the theme file that modifiers can use to take control of your site.

The more terrifying thing about these hacks is, in most cases, you don’t detect the hack as your site stays functional as normal. But deep inside they keep using your site for their interest, getting hidden backlinks for example.

Another thing to be terrified about is sensitive information leakage.

With the malicious code that they included into the theme, they may get access to the database of your users – like their personal data (name, cell number, passwords), their credit card information and so on, along with your personal data.

Without you even noticing anything suspicious, this valuable information could go into their hand which they obviously are going to use for the wrong purpose, and the responsibility is on you, as you understand.

No Update, No Support

Maintaining WordPress needs regular updates and support which you don’t get if you use nulled themes.

With every update of WordPress itself, your theme’s original developer releases an update to match it with the latest version of WordPress, which you won’t get. So your cracked theme may not function properly then.

You also won’t get any updated features that the developer will release.

Most importantly, if anything goes wrong related to the theme (which happens), you’ve no one to seek support from.

Nulled themes mostly have codes of spam-ads hidden into them that bothers your visitors big time.

You won’t understand anything from your viewpoint, but your visitor will have to face irrelevant unwanted ads which might make them lose interest in your site.

If Google detects that your site is providing backlinks to cheap quality sites, they might impose a penalty on your site or even de-index it completely.

You Could Face a Legal Action

Using cracked themes are completely illegal and the developer has the full right to take legal action against you.

If they detect that you’re using their theme without purchasing the license and they’re not that forgiving, you might have to spend a lot more on your lawyer, than you saved by not purchasing the theme.

It’s Unethical, It’s Nothing but Stealing

Even if we assume that all the downsides are not there, it’s still unethical at the end of the day.

A developer has to spend a lot of time, skill, creativity and put a lot of effort to come up with a great theme. He/she has to create multiple themes in this way to get one or two popular themes.

Stealing all those efforts of a developer is just not justifying.

This discourages the developers to put effort to come up with even better products, which harms the health of the market.

Stealing is stealing, be that physical product, be that digital. Are you someone who steals?

What to Do If I Don’t Have the Money to Buy a Theme Right of the Bat?

Use free themes to start. Trust me, there are many great free themes in WordPress itself’s inventory which is great to start with.

They might not be the same as premium themes, but they’re enough to start with.

And when you have walked your blog some steps forward and now have the ability to invest in a theme, purchase the one you like.

You’ll have great peace of mind.

Another good option is, buying a license in a group. Some developers offer group buy of a theme which costs every member way less than it would if they had bought it separately. So find some people facing the same issue as yours.

This is a legal way to be able to use the cherished theme of yours right of the bat.

Nulled themes definitely have too many threats and downsides to use on your valuable website. So I highly DISCOURAGE using them.

If all other downsides were not there, I would still discourage using them standing from the ethics perspective only. You should never steal a developer’s such passionate effort on maybe his/her dream project.

Upholding our moral probably is the solution to a better world, and the internet is not out of our mother earth. 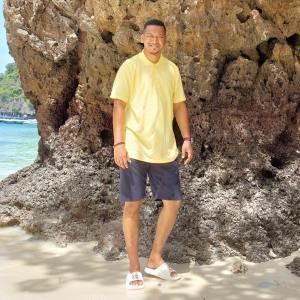 May all beings everywhere be happy and free, and may the thoughts, words, and actions of my own life contribute in some way to that happiness and to that freedom for all.
All Posts »

To get 2 months free WordPress Hosting

Fill up the following form and we will send the coupon code and order link within 5 minutes to your email.

More than 1200 Readers Love this Tutorials and so will you! 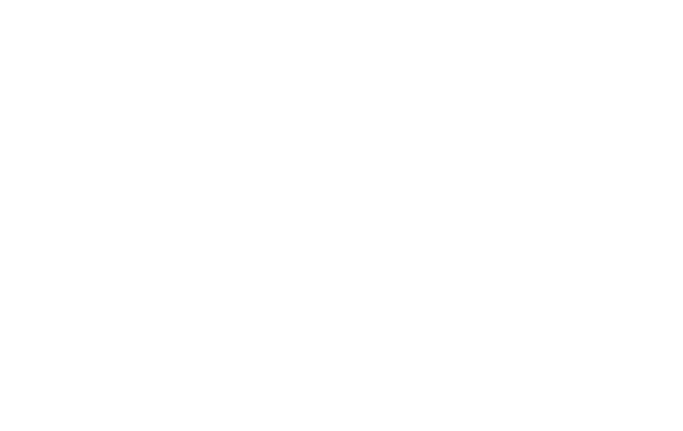 Are you in?
Yes
No, Thanks

Yes, I want to try
No Thanks